He proudly served his country in the Korean War. Some say he was the best cook Uncle Sam ever had—slinging hash for the fighting 103rd. He was a salesman who once spoke to the Unification Church leader Sun Myung Moon. He enjoys collecting TV Guides, invented an alternative to Christmas (Festivus), and developed a male bra to hold up his bosomy chest.

I am talking about none other than Queen's Frank Costanza, who appeared in 29 episodes of Seinfeld. Of course Frank is fictional, but to insane Seinfeld fans like ourselves, he is an archetype in our model of reality. So enjoy this tribute episode to one of the greatest TV characters of all time. See you in the tank!

If you enjoy the podcast, please consider rating and reviewing wherever you listen to podcasts. We would also love for you to share it with someone who might enjoy us.

And of course, if you really want to support us, consider subscribing on Patreon for as little as one dollar per episode!

Next Episode All Episodes Previous Episode 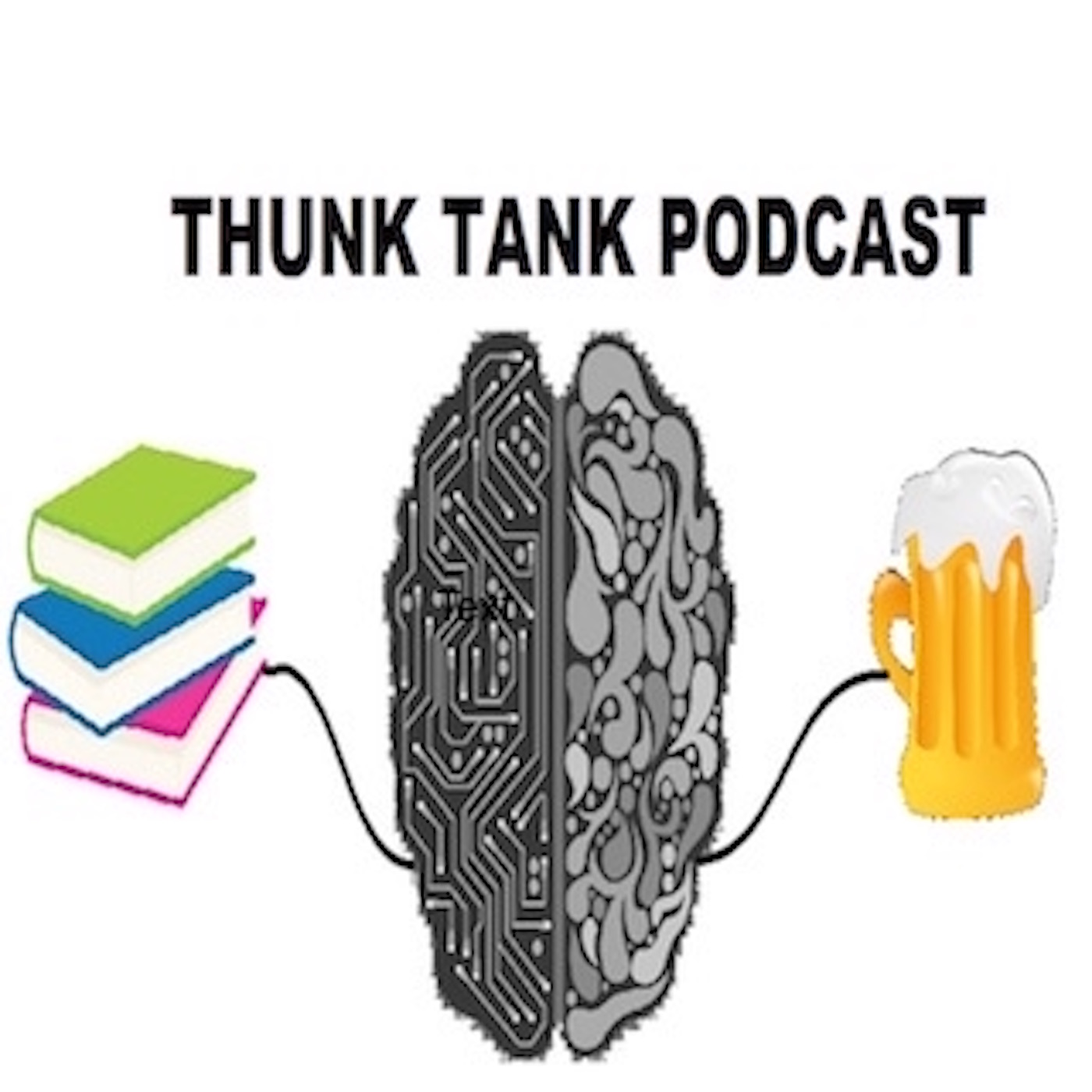 A professor, a brewer, and a musician podcast about science, history, and other craft-beer fueled hilarity. You know, the important things. Dive on in!